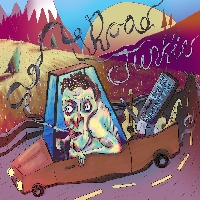 This event has now ended:

Tomorrow!! Join us at 7 pm for a live streaming show with special guests and lots of good music!

Stay up to date ! Follow us on Facebook or Twitter
Already have a ticket?
more details
less details
In promotion of Ewan Macintyre's debut album "Road Junkie, Ewan and the band will be on tour throughout November across the UK, Denmark and eastern Canada.

For further details on the album visit here: https://ewanmacintyre.bandcamp.com/album/road-junkie

More about the event:
For any information or questions please view our FAQ's and support page